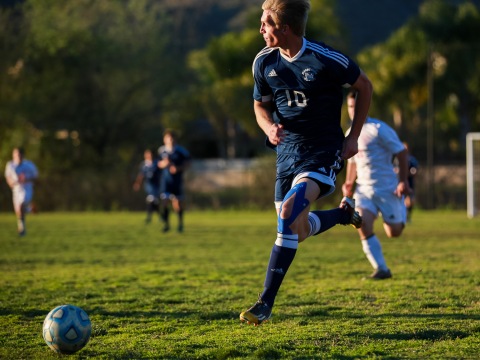 Isaac Schwann, Maranatha Christian Schools class of 2016, has made the roster at D2 Azusa Pacific University.

He will join Justin Glaser for the 2016 season.

Isaac was named Maranatha Christian School’s male Athlete of the Year for the 2015-2016 school year.

He was an integral part of the back line on the Attack B97 team who recently competed in the National Championship regionals in Boise Idaho and made the finals of Cal South National Cup. 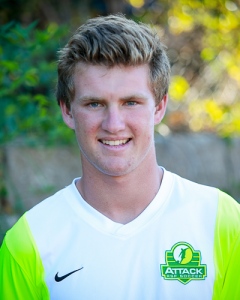 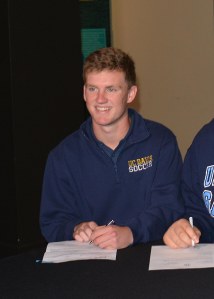 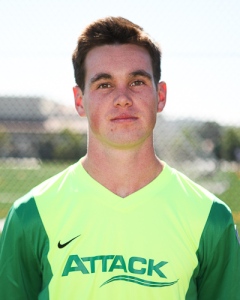 Doug Ballard, Canyon Crest Academy class of 2016, will be playing his college soccer at Illinois Wesleyan. 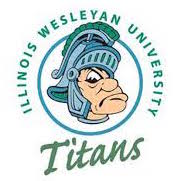 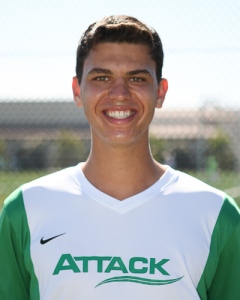 Justin Gadalla, Scripps Ranch High School class of 2016, will play his college soccer at Harvey Mudd College as a part of the Claremont-Mudd-Scripps Stags Soccer team. 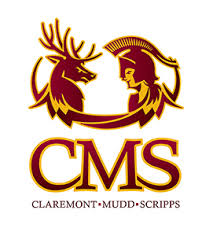 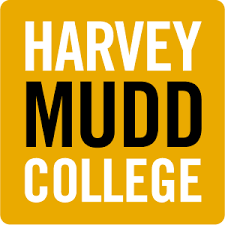 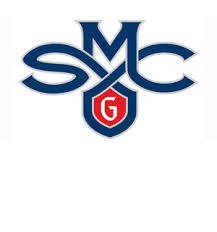 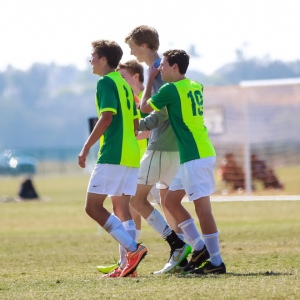 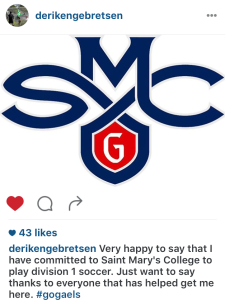 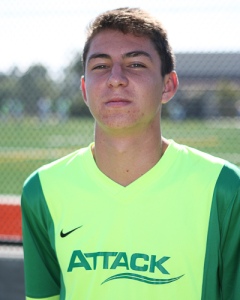 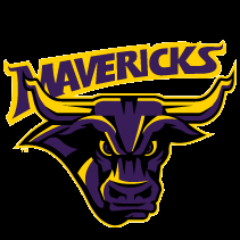 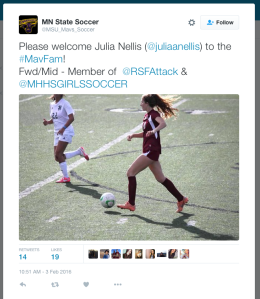 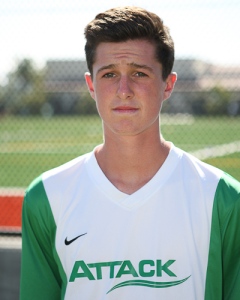 Will Caples, The Bishop’s School class of 2016, will play his college soccer at Occidental College. 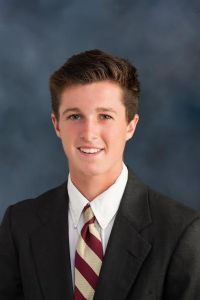 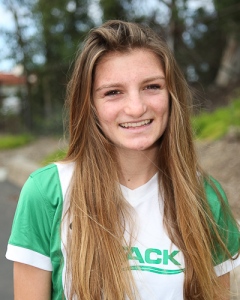 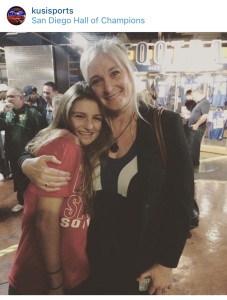 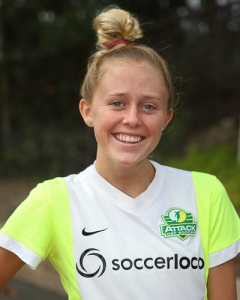 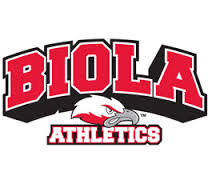